2 – 30 sec. Commercials per show / 3 airings per week
Openings and Closings, plus 3 Banner ads per show
Product branding on all trucks, trailers and clothing
& product usage supplied by sponsor

Thank you for contacting us! If needed, you will hear back within 48-72 hours. 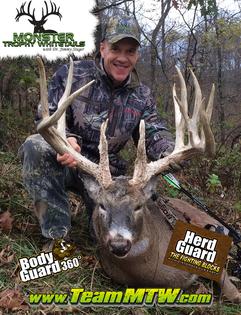 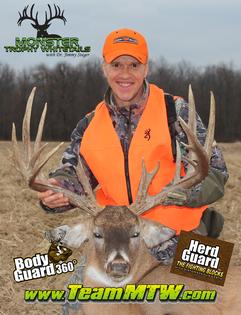 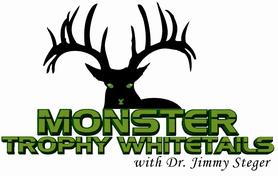 Dr. Steger loves the outdoors and grew up hunting quail with his father as a young child.! At the age of 12 he started hunting whitetail and grew to love it so much, he has dedicated the last 30 years of his life hunting the largest whitetail in the country and that's what Monster Trophy Whitetails TV is all about. Want to Build your Brand on a National Whitetail Show? This is your ticket!

PRODUCT SPONSOR
Company supplies Team MTW with product as agreed upon
For use on all shows. MTW will do 1 promo per Quarter
And will not use another company which has a similar or like product.

CUSTOM PACKAGES
We can custom design a sponsor package for you based on
your budget. Please do not hesitate to ask. 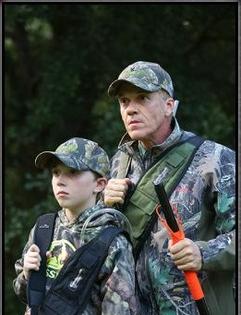 *We are also being picked up by Apple TV Spring 2017, 20 Million Homes monthly​​ 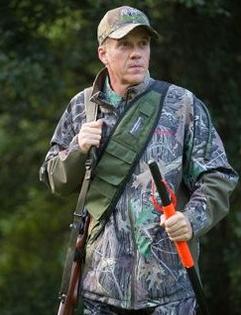 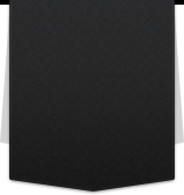 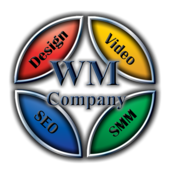 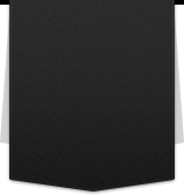